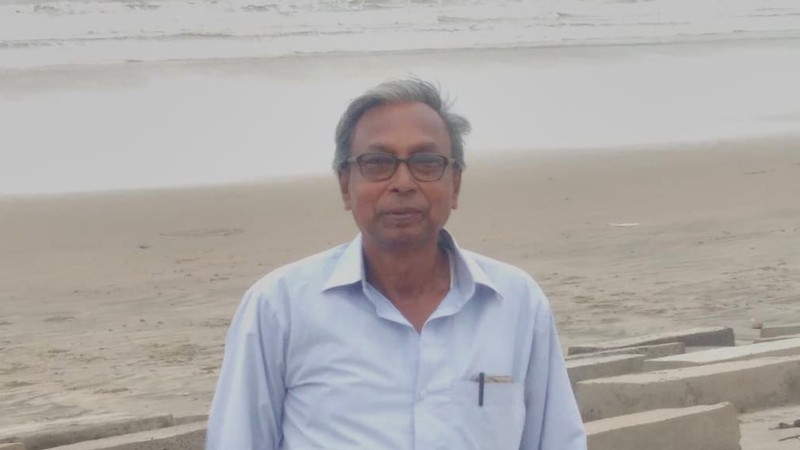 From the editors. Addressing our comrades from different countries on the eve of the 150th anniversary of the birth of V.I.  Lenin, we did not designate any specific topic, but simply asked them to express their attitude to the leader of the world proletariat.  Therefore, the materials that came in response to our request have great variety.

The material published below came from India.  Its author, Bimal Yana, is a trade union activist.  More correctly — the organizer of one of the trade unions that are members of the largest union of workers of this country — the All India Joint Trade Union Center (AIUTUC).

Last year, the scale of the all-India national strike shocked the world. Over 200 million people took part in it!  This is one in six inhabitants of the vast country.  The whole country, not just the able-bodied population!

And in this working environment, the name of Lenin, the cause of Lenin finds such a lively, enthusiastic response!

The epidemic raging on the planet temporarily dampened the intensity of the working-class revolutionary struggle in the world.  But this is temporary.  The flame will certainly flare up again.  Armed with the most advanced scientific theory — Marxism, under the banner of Lenin, the ranks of the fighters against capitalism will only grow.

Proletarian salute to the working people of India!

The Great Lenin is the Great Personality. The founder of the first Socialist State in the World where exploitation of man by man was ended. The Great Man, the Great Thinker, the Great Philosopher, the Great Revolutionary and the Great Leader of the Proletariat. Lenin's thought is Marxism after Marx and Engels, so Leninism. Marxism Leninism. Marxism is a science. Comrade Shibdas Ghosh, our leader teacher and guide taught us Marxism is a science. It is a co-ordinating science. It coordinates different branches of science and generalises the truth. Lenin developed Marxism through his struggles for Revolution after Marx and Engels. Marxism Leninism is definitely not only relevant but it should be the guide line of the modern world. Marxism Leninism covers every aspects of life and society including the material world and it's developments. the Great Leader of the Proletariat. The founder of first Socialist State in the world. At last, Red Salute Comrade Lenin.