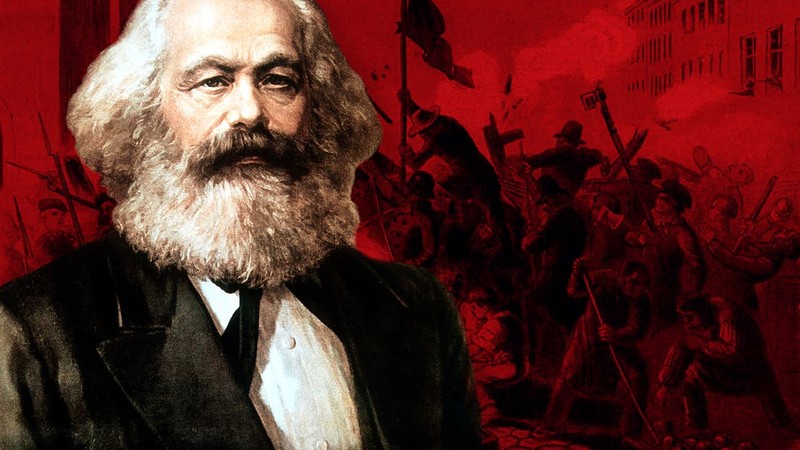 202 years ago today, Karl Marx was born in Trier, in Germany. There is no danger of his name falling into obscurity, as it has become associated with a philosophy and politics that has gripped the masses since his death, guiding the actions of millions of people in ways that have transformed the course of world history. It is the body of thought whose indestructibility keeps the bourgeoisie and their hireling politicians, philosophers and journalists awake at night. And Marxism is indestructible, because it is the reflex in the form of thought of material contradictions that the capitalist mode of production cannot overcome without ceasing to be capitalism. For as long as capitalism exists, for as long as its exploitation exists and for as long as working people struggle against it, Marxism will exist as the thought that reveals its inner secrets and the forces working to change it. What Marx himself said about dialectic in its rational form is true of the body of thought that Marx left us: ‘it is a scandal and abomination to bourgeoisdom and its doctrinaire professors because it includes within its comprehension and affirmative recognition the existing state of things, at the same time also, the recognition of the negation of that state, of its inevitable breaking up; because it regards every historically developed social form as in fluid movement and therefore takes into account its transient nature not less than its momentary existence’.

Yet for all its indestructibility, we still have to use Marx’s method and apply it to our own conditions at our own point in history. And we have to develop that knowledge within the working classes of the world today. That’s the role of the Marx Memorial Library, based in Clerkenwell, London. The Library was established in 1933 as a response to the dark times that saw the rise of Fascism across Europe as a resource for the working class movement. It contains a phenomenal collection of books, pamphlets, newspapers and posters produced by and for the working class movement, as well as the archives of the British Battalion of the International Brigades who fought Fascism in Spain. The Library is also home to the Workers’ School, which puts on lectures, seminars, classes and, in these times of pandemic, an increasingly rich array of online courses and talks. All of these are open to the public, aimed at providing workers’ education in Marxism and the history of our movement, helping our generation to understand their present and learn from their history. Such work is as important as ever. Marxism is not simply an intellectual pursuit, it is the practical philosophy that helps us to understand our present in order to make our own history.

Jonathan White is a tutor at the Marx Memorial Library. Learn more about the Library’s work here: https://www.marx-memorial-library.org.uk/