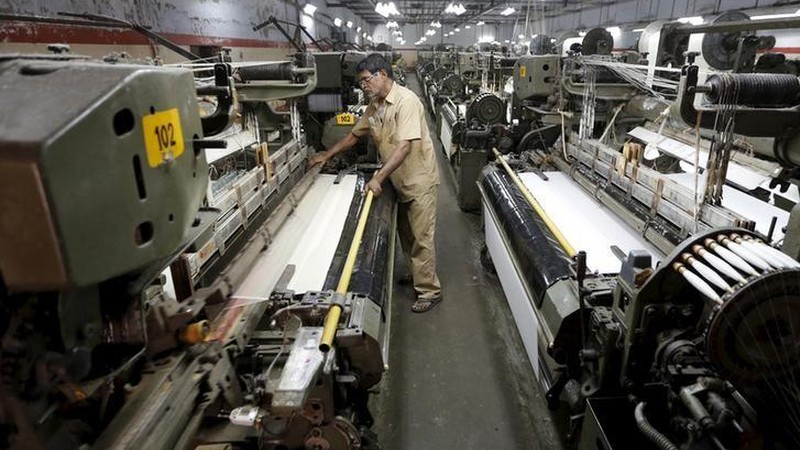 Pakistan's workers and May 1

Lahore: The Government of Pakistan has decreased the interest rates from 13 to 9 percent and the business class has lauded the step. Furthermore, the G20 countries have waved off the loan payments from Pakistan for a year, the Pakistani ruling classes have taken a sigh of relief at this step. In addition to these relaxations, the State Bank had already initiated a loan scheme for the industries closed off due to the Covid-19 outbreak: this was done to enable the owners to continue paying the workers wages. The Leadership of Pakistan Mazdor Mahaz and Mutahida Labor Federation Shaukat Chaudhry, Nazeer Shahzad, Muhammad Yaqoob, Fazl E Wahid, Hanif Ramay, Advocate Ishtiaq Chaudhry and Muhammad Akbar reflecting on the situation said that these reliefs are a welcome development, however the ground realities are that in spite the provision of these relief packages, the working classes of Pakistan is engulfed in severe problems and have not received the benefits of any relief packages. They have not been payed their wages upon termination from employment. The Government despite the decrease in interest rates, has not been able to stop the trend of rising prices for the goods in the market.

The industries which under the instructions of the Government have been reopened, show no signs of rehiring the laid off employees, as these factories had given permanent employment to only 30 percent of its employees, while the rest of the 70 percent had no written form of employment confirmation nor do these employees have any record of their employment. The labor leaders added, in the present circumstances it seems that in the coming days ahead, the working classes of Pakistan will face tremendous difficulties due to unemployment and inflation. To compensate for these factors: it is absolutely necessary that the Government ensures the implementation of a transparent system — where the industrialists are bound to pay the dues of daily wagers along with those of the permanent employees. The Government should also create a system to enforce the payment for those who were working under contract daily wager and were laid off without paying their dues, the leadership suggested for the Government to create a system where such employees can get themselves registered.