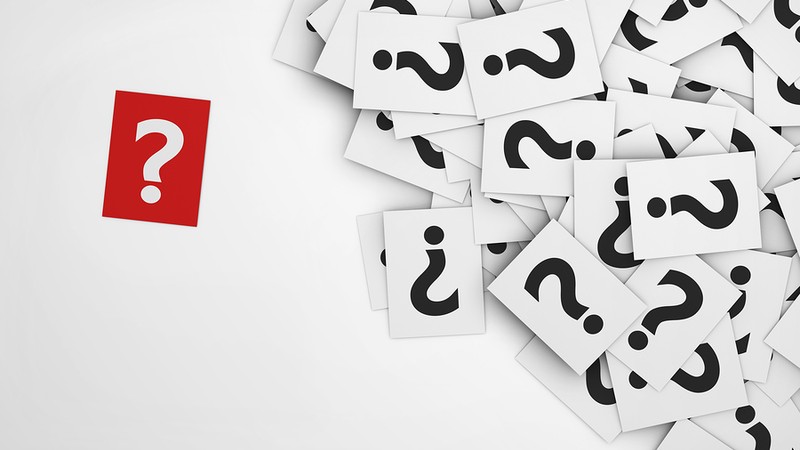 Workers' University in the name of I.B.  Khlebnikov

The 103rd anniversary of the Great October Socialist Revolution is approaching. Working people of the world will meet this memorable date in extremely difficult conditions. The COVID-19 epidemic is raging on the planet, taking lives every day, and the situation of those whose only source of livelihood is work worsens daily. Taking advantage of the real threat to the health and life of every person, the ruling exploiting class managed to largely disguise the global economic crisis inevitable for the capitalist system, managed to divide the people and to calm down a most powerful wave of popular demonstrations in the world in recent decades.

On a global scale, pressure on countries that are undesirable to the global "elite", such as Cuba, Venezuela, Nicaragua, North Korea, Iran, Syria, Lebanon and others, has sharply increased.  Imperialism is increasingly applying illegitimate "sanctions", undermining their economies and exacerbating the suffering of entire populations. Then comes a point when in the midst of a pandemic, bans are introduced on purchase of medicines and medical equipment by these countries, which cannot be regarded other than genocide practice.

At the national level, bourgeoisie is solving its own tasks, which are not so global in scale, but have general trend. Under the continuous speculation about the viral threat, jobs which became redundant during the crisis are eliminated, competitors of large monopolies ruined, social guarantees and payments reduced, working conditions deteriorated, anti-popular and anti-national laws adopted, protest and organizational actions of workers banned, police repression intensified. All of this is aggravated by the fact that the main subsidies at the state level are spent on maintaining incomes of big businesses.

On the other hand, the epidemiological disaster proves the failure of the capitalist system, clearly demonstrating its inability to provide the population with minimal guarantees of life in a crisis situation. And, may it seem paradoxical to someone, it provides the time available comprehending social problems - also for learning about the prospects of communist reconstruction of the world.

Taking the above into account, we offer all our comrades a number of questions, the answers to which - in our deep conviction - should move forward the proletarian movement. This is especially important in view of the changes that have taken place in the world during the one hundred years that separate us from the victorious Great October Revolution.

We are aware that the questions formulated here do not exhaust all the current problems faced by the communist movement. But they are the ones of a principled nature, and are undoubtedly important. And as long as one needs to start somewhere, why not start with these questions?

We are convinced that the best way to honor the memory of the great events of the revolutionary XXth century is to be at the forefront of the development of the communist movement in its depth and breadth. We will be grateful to the comrades who agree to take part in such work.

You could write your answers under your own name or under a nickname, in Russian, English, Spanish or French. You could answer all of the questions, or focus on those that seem most relevant to you. You could answer them individually or collectively. Yet, for the purpose of at least the minimal statistical rigor, it is very important for us to know your:

We guarantee the publication without cuts made in the texts, and with proofreading in both the original language and in Russian.

The only exception is that any texts containing even the slightest signs of discrimination of any kind will not be published unless explanation is provided. After all, we propose a conversation about the problems of the communist movement.  And communism is a concept inseparable from internationalism.

We are confident in the general benefit of this work.

Please send your responses to:
sunlabour@yandex.ru